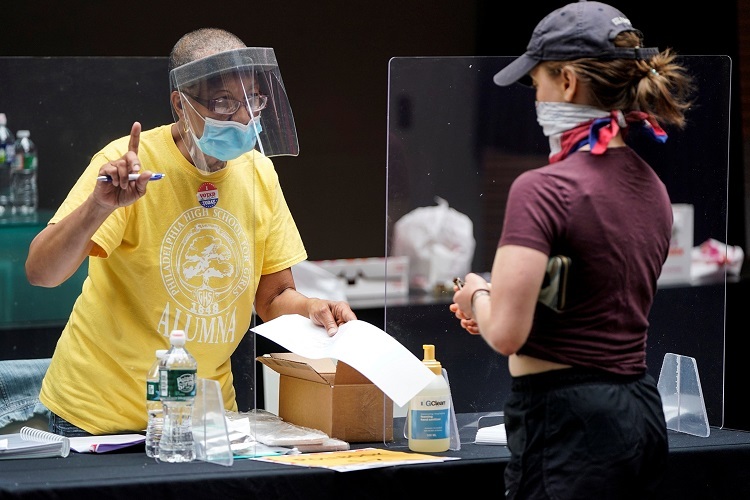 According to the news agency, the general elections in New Zealand have been postponed for 4 weeks due to Corona.

In this regard, the Prime Minister of New Zealand says that the general elections in New Zealand will now be held on October 17.

According to the news agency, for the first time, 25 deaths have been reported daily from the global coronavirus in the Australian state of Victoria.

The death toll from Corona in the United States has risen to more than 170,000. In addition, more than 100,000 cases of the coronavirus have been reported in Bolivia.