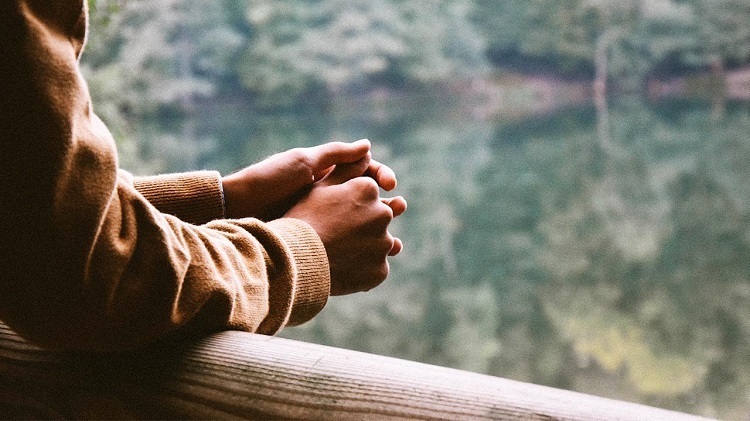 People have two types one who want to relax themselves by seeing or doing the activity which makes him pleasure ant the other who earns through entertaining others. There are some who get entertained by other means like audience or by some other means and rest entertain others to earn money. But later the technology started to rise slowly. It made the people both good and bad impact. Entertainment was so much fun in past decade without technology. There were no power and electricity so they had some real fun. They used to play games like hide and seek, tic-tac-toe, I spy etc… These games were very joyful to them and also aid interaction and associated with some physical exercises. There was some discipline among the people even when doing these things. For them both positive and negative side exists in entertainment.

Earlier there were drams and dance concerts were people enact and dance themselves and make the audience to listen to them. Past drama is of comedy or tragedy generic, Later the radio which is wireless device existed in which we can hear and there will be no visual thing. People started hearing songs, news and got knowledge through it. The very big change in the technology is the television which showed moving images and people started enjoying it and some addicted towards it too. In television the videos played are continuous and colorful and made the audience to sit in one place. After that high budget videos are recorded and released in big screens called movies.

The Different Type Of Entertainment

Movies industry is the one which is at the peak now earning lots of money by entertaining the people. at the first stage the videos were in black and white. The videos were decent and about historical incidents and comedies. Later the colors were introduced in the videos. The films are very effective and same time some films were very aggressive and abusive. There are movies which are made to create social awareness, to convey good news and to make aware of present facts. The same industry also tries to impart bad habits, unpleasant images and unwanted things which may spoil the kids and even the grownups. The video gaming is the one similar thing which has good sides like finding puzzle ,Sudoku to help in math and improves the IQ and many bad sides like beach volleyball, car race etc to spoil the kids.

These entertainment things even though make us to think has lot of side effects. The rays coming from the screen of Television or computer may affect the eye power. The long duration of movies make us to sit us in one place without any physical moment and thus cause obesity and back pain. While watching movies we’ll have snacks or something to eat in our hand and we do no movement but continuous intake of foods may cause various stomach and digestive disorders. It is in our hands to prefer and extract only the good things and avoid to those disturbing one’s.