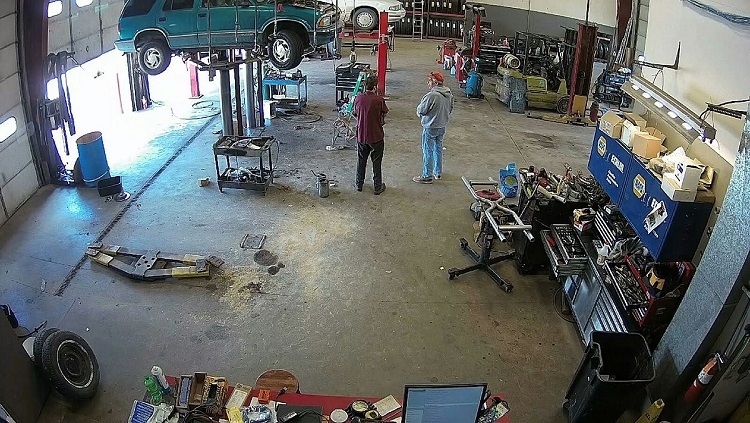 The amount of new car makes and models that roll out of production floors from the hoard of auto manufacturers that are out in the market competing against each other is quite staggering. The numbers are approaching more than a million new makes and models that are both on and off the road. The redesign or complete introduction of new systems in cars that are totally different from previous models and usually more complicated becomes a nuisance to mechanics and car owners alike.

Not know what they will be faced with when they open the hood or how things under the hood function might lead to situations that may be deemed as dire. The rapid pace of engine evolution is indeed a nightmare; however, the auto repair industry did not abandon mechanics and car owners altogether as for each car model that is released into the market, they also prepare a factory service manual for the model.

These manuals contain descriptions of not just the most intricate components in a given car, but they also contain step by step instruction on how fix those parts. Take note that these days the changes that automakers introduce to their new rollouts each quarter are so different that the components that are thrown to the most seasoned mechanics are at times so alien that they end up creating more damage when attempting to fix them.

Some workshop managers have taken a proactive stand on the matter as the advent of electric vehicles loom over the entire auto industry. Most mechanics have hardly seen an electric vehicle, let alone work on one. The managers are well aware of the rapid evolution of automobiles and have resorted to securing assistance from factions affiliated with engineering firms that played a role in the design of the car and obtain the blue prints of the car.

Owning a library of factory service manuals at a workshop that is accessible to mechanics as and when they need it would definitely play a crucial role towards serving the objectives of the workshop’s bottom line. This strategy would bring about the required competitive advantage for workshops as these manuals would significantly reduce the ‘troubleshooting duration’ and saved time as we all know is saved money.

Apart from that the speed of service due to the assistance of these manuals would also mean quicker turnarounds which translate to customer satisfaction!