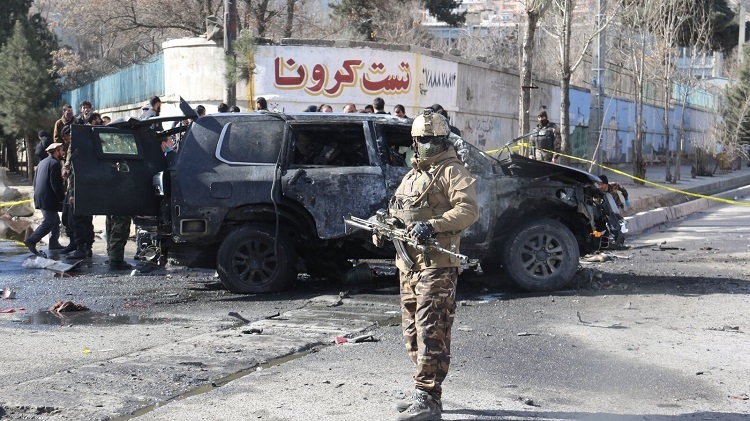 No group has claimed responsibility for the blasts.

The BJP Has No Place For Minorities In India, Mehbooba Mufti