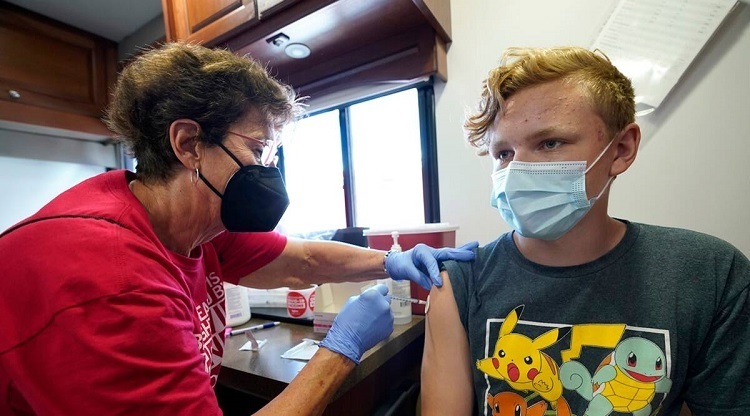 No region of the world is immune to the global coronavirus, its patients and deaths continue to rise.

The third wave of corona virus has begun in the United States, with a record increase in new cases in several US states, mostly in the Midwestern United States, according to the news agency.

According to the news agency, record cases have been reported in 28 US states this month, while cases of coronavirus in Europe have doubled in 10 days.

On Thursday, 200,000 cases were reported in a single day in European countries, with more cases coming to light in Europe than the combined cases in the United States, Brazil and India.

According to the news agency, night curfew has been imposed in 38 more areas of France.

The University of Oxford has also developed a vaccine for coronavirus